Manganese is an essential trace element, widely distributed in the environment. It is used as a steel component and a variety of other metal alloys, and in the battery, glass and ceramic industries. Concentrations in the body is usually extremely low and only a small amount is absorbed through the intestine. Excess manganese is eliminated through the bile.

Manganese is an essential component of a number of enzymes, but deficiency states in humans are poorly defined. Manganese deficiency may play a role in intrauterine malformation. In humans, even during prolonged intravenous nutrition, there is little evidence of deficiency, possibly due to the ubiquitous nature of the element and the low nutritional requirements. Generally, however, manganese is added to such regimes and as such, manganese is required occasionally on neonates receiving TPN.

Toxicity has been clearly defined for many years in workers handling a variety of manganese compounds in mining and in industry. Intoxication is well known in manganese miners, producing manganism – a clinical entity similar to Parkinson’s disease. There is evidence that in patients suffering from iron deficiency anaemia, the increased intestinal absorption of iron is accompanied by increased manganese. 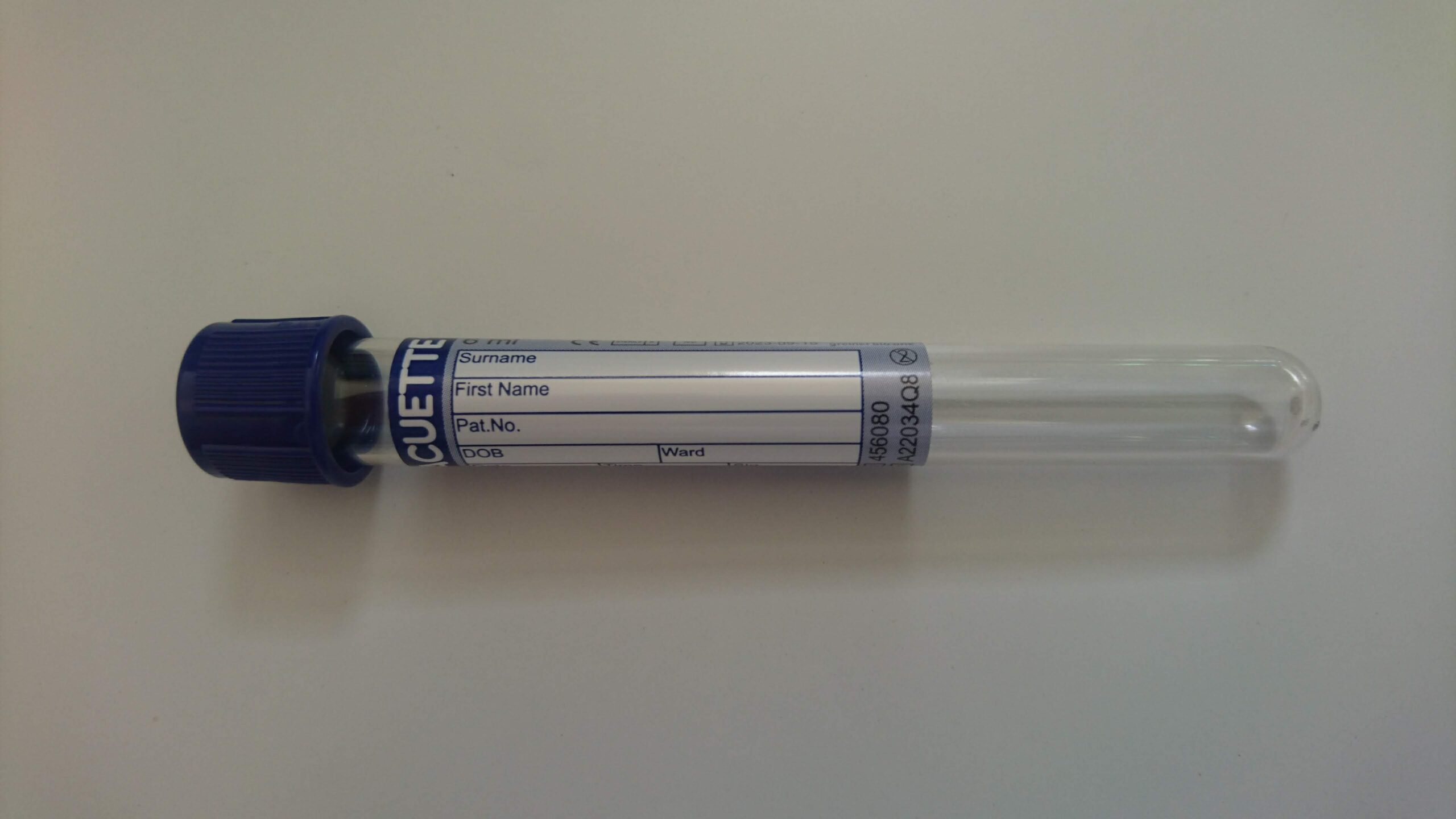