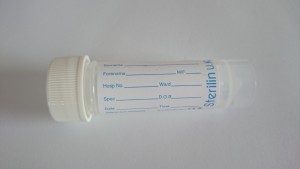 Most of the public interest in mercury toxicity centres on amalgam in teeth but studies have not shown harmful effects. After an exhaustive investigation, the U.S. Public Health Service concluded there is no serious health risk. Urine mercury levels in people with filled teeth are less than 5% of the stated acceptable limit. Organic mercury compounds have been used as fungicides with wide-spread poisoning in Iraq in 1971 when bread was accidentally made from seed wheat preserved with methyl mercury.

Mercury-contaminated waste in sea-water is passed up the food chain to reach its most concentrated levels in large predatory fish such as shark, tuna and sword-fish. The Miranda Bay disaster in Japan in 1955 was due to industrial waste discharge being concentrated in edible fish. 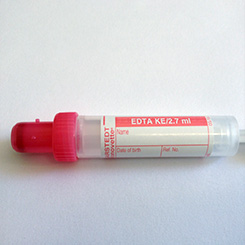