Spinal fluid is an ultrafiltrate of plasma that lacks high molecular weight proteins such as beta lipoprotein, alpha-2 macroglobulin, IgM, and polymeric haptoglobins. The protein concentration of spinal fluid is less than 1% of plasma proteins.

Elevation of spinal fluid protein is the most frequently encountered abnormality. The most common causes of altered protein concentration are listed below.

Lumbar disc herniation with sciatica may be associated with increased CSF total protein. CSF protein concentration is slightly higher in males with depressive disorders than in women with similar diagnoses. CSF protein is within normal limits in 66% of patients with multiple sclerosis. Protein levels >1.0 g/L are usually not associated with primary neurologic disease.

Four groups of drugs have been associated with drug induced aseptic meningitis: nonsteroidal anti-inflammatory drugs (NSAID), antibiotics, intravenous immunoglobulins (IVIG), and OKT3 monoclonal antibody. Most patients present with an abrupt onset of headache, fever, meningismus and altered mental status. This clinical presentation is not very helpful in differentiating drug induced from infectious meningitis. The interval between drug intake and onset of meningitis varies between several minutes and 4 months. Approximately, one third of patients report prior use of the medication in question. The single most frequent underlying disease associated with drug induced meningitis is systemic lupus erythematosis (SLE).

The CSF of patients with drug induced meningitis typically shows a leukocytosis, with a median cell count of 200 cells per uL. Neutrophils predominate in three fourths of the cases and eosinophils are occasionally noted. The degree of leukocytosis correlates with the severity of fever and inversely with the time interval from drug exposure. Glucose values are usually within normal limits, but protein levels are elevated to more than 2 times the upper limit of normal. Laboratory values usually return to normal within 5 days after drug withdrawal. 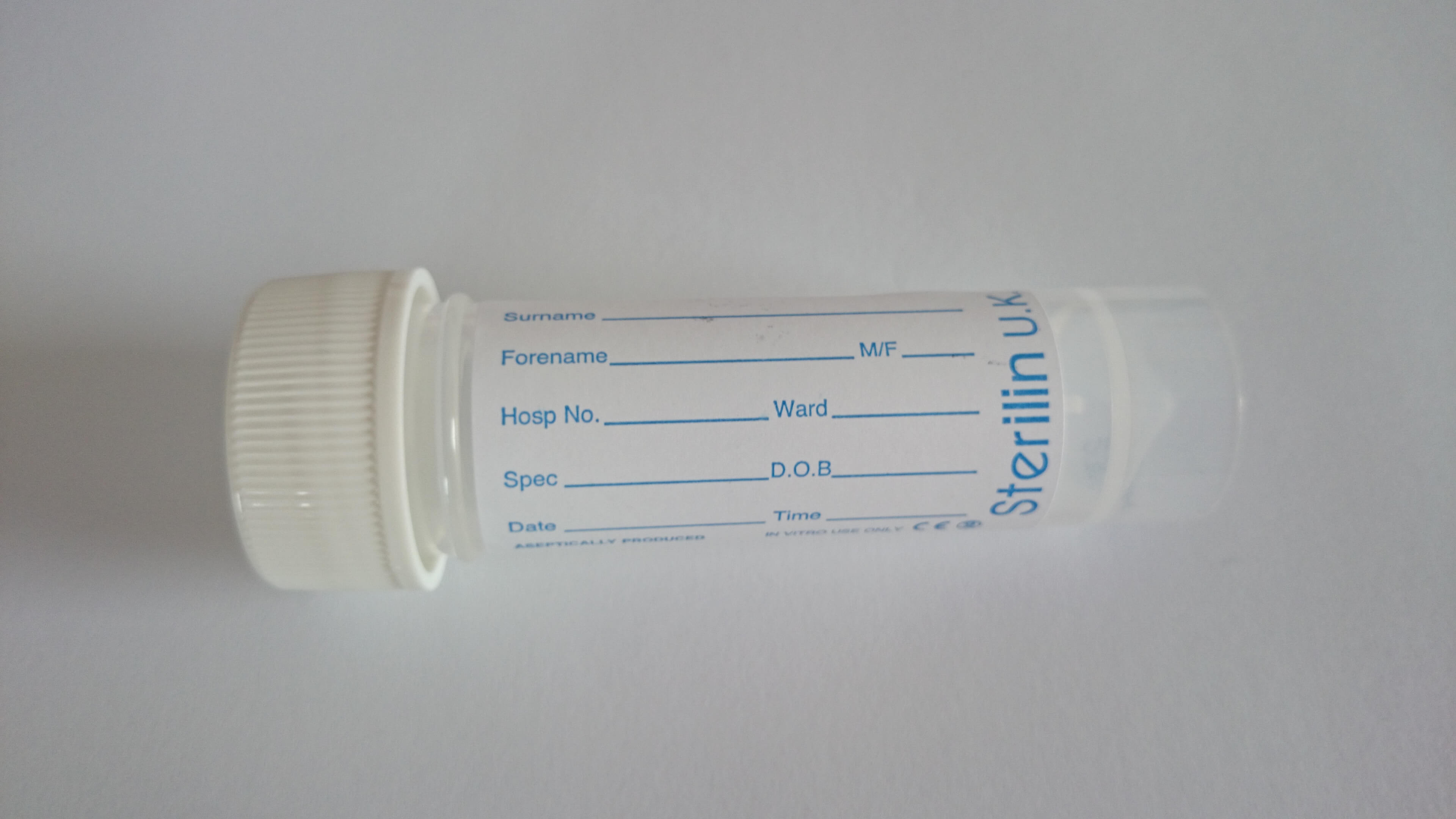