Please note Capsaicin contained in chillies can cause an interference in our assay. Patients should avoid any meals containing chillies for a minimum of 48 hours prior to collecting the 24h urine sample. Drug interference (Rifampicin or Pyridoxine) can also cause markedly elevated normetanephrines.

For overnight collections (both genders)

Phaeochromocytomas occur in about one of every 1000 hypertensive patients; about half of those affected have paroxysmal hypertension. They occur equally in men and women, primarily during the third through fifth decades of life. Symptoms are dependent on the quantity of catecholamine secreted and whether the release is sustained or intermittent. Most tumours usually secrete more noradrenaline than adrenaline. Patients typically present with dramatic paroxysms of hypertension accompanied by severe headache, pallor, drenching perspiration, and palpitations. Paroxysms may occur anywhere from once a year to several times a day and usually persist for 10 to 60 minute’s duration.

The biochemical diagnosis of phaeochromocytoma depends on the demonstration of excessive production of these hormones. Measurement of metanephrines is more sensitive than measurement of catecholamines because they are more stable. For routine screening purposes the RDE is currently offering urine total fractionated urinary metanephrines to replace urine catecholamines which are inferior in terms of sensitivity and specificity.

In some circumstances, we can arrange for plasma free fractionated metadrenalines. The high sensitivity of plasma free or urinary fractionated metanephrines means that normal test results almost always exclude the presence of phaeochromocytoma. Exceptions include asymptomatic small tumors that produce and metabolize negligible amounts of noradrenaline or adrenaline. Also, patients being treated with metyrosine may have artifactually decreased plasma metadrenaline levels.

Elevated metadrenaline levels do not always indicate phaeochromocytoma. Elevated results may be caused by physical stress or medications. Many of the patients being tested for phaeochromocytoma have underlying clinical conditions that are associated with increased sympathetic activity such as hypertension, heart failure, stroke, baroreflex failure and cardiogenic shock.

Substances that increase endogenous catecholamine levels can result in borderline elevations of plasma metadrenalines. Examples include: 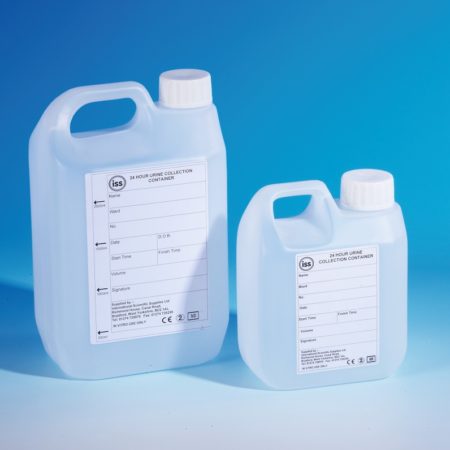